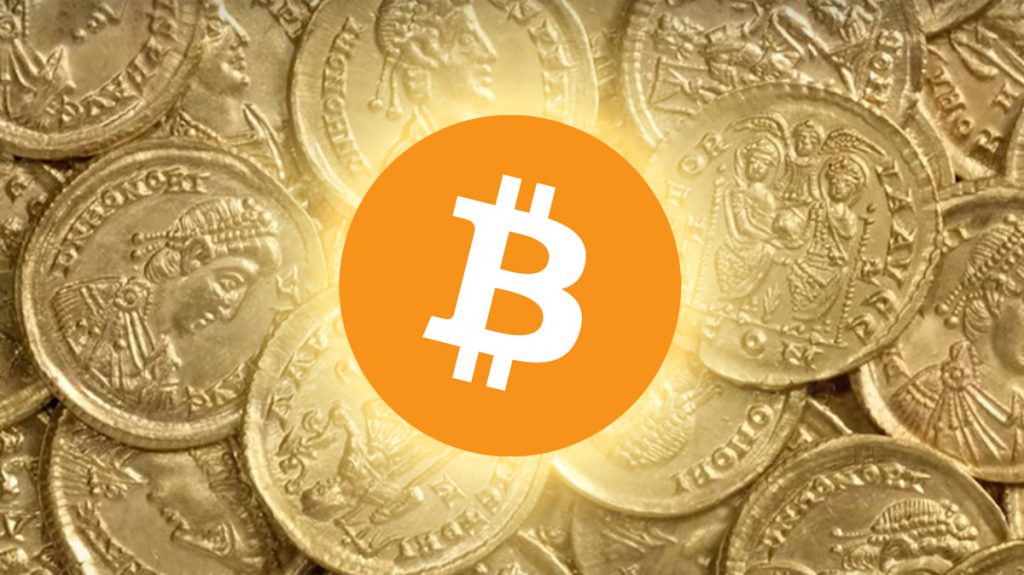 In late 2013, as Bitcoin soared to new heights of $1000+ for the first time, I read an article titled “Why do we value gold”, written by Justin Rowlatt, which changed my life.

Unfortunately, this article went largely unnoticed while Bitcoin’s price reached an all-time high and Mt. Gox, the largest and most popular Bitcoin exchange at the time, began experiencing “liquidity issues.” I couldn’t figure it out, why was no one else seeing what I was seeing?

Bitcoin will be the new store of value, and a medium of exchange, for the Information Age.

One of the earliest gold coins ever minted, bearing the insignia of a lion, was from the ancient kingdom of Lydia, modern-day Turkey. The kingdom was rich with gold and ruled by the wealthy King Croesus. For over 200 years prior, ancient peoples used grain, metal and barter to conduct business, but as their economy grew an alternative was necessary.

Cities and empires managed without coins for over 2000 years. Electrum (gold and silver mixture) was used for the first coins, but coinage gained popularity when gold and silver coins were introduced. Coinage probably developed in Lydia because it was a trading centre and possessed large gold supplies. Before coins, payments were made with metal bullion or by barter. To establish its value metal was checked for purity and weighed. The Lydians minted coins of consistent weight and purity to speed up transactions.
BBC & British Museum – A History of the World

The valuable properties of gold

In Justin Rowlatt’s article, “Why do we value gold”, he describes the valuable properties unique to the noble metals, like: gold, silver, platinum, palladium, rhodium, iridium, osmium and ruthenium.

Out of all the noble metals, only gold and silver passed the tests for exhibiting each valuable property.

Both gold and silver are: easy to tell apart, rare (but not too rare), non-reactive, don’t degrade and can be heated and formed. While platinum is arguably a noble metal, ancient forges would not have been able to achieve the heat required to reach platinum’s melting point of almost 1800˚C.

Gold and silver were chose based on their valuable properties and because they could be effectively utilized using the technology of the time: ancient forges.

Gold and Bitcoin have some interesting similarities as stores of value. 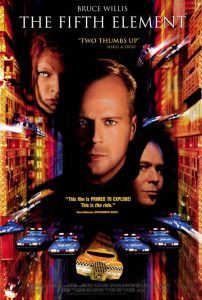 In the year 2250 and beyond, do we really expect that an interplanetary economy will still use gold, on any real scale, to transfer value? Honestly, the cost of launching the dense metal into space (from Earth) would significantly impact the payload’s net value.

When Korben Dallas has to pay “credits” for swearing or driving his taxi recklessly in “The Fifth Element”, I’m assuming he has a cryptocurrency account for these punitive deductions. Ok, so before I go too far off the rails, professing my love for solid sci-fi flicks, I’ll say this:

As gold was to ancient economies, Bitcoin will be to the Information Age. 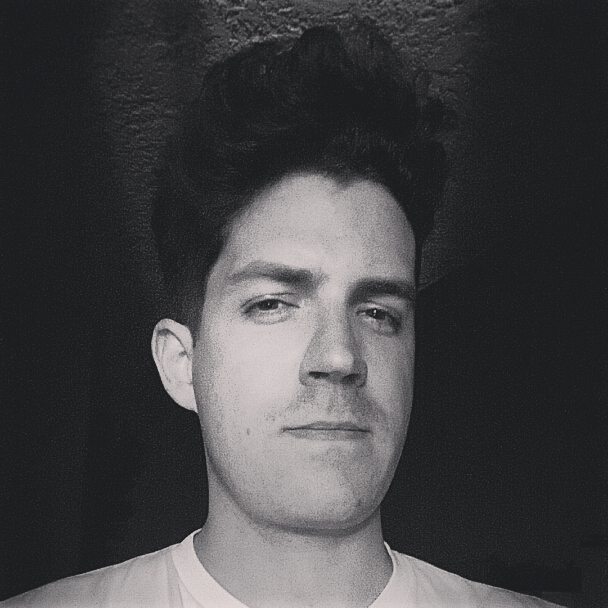